–The federal government has been shut down.  What exactly does that mean?  Who is responsible?  What happens next? 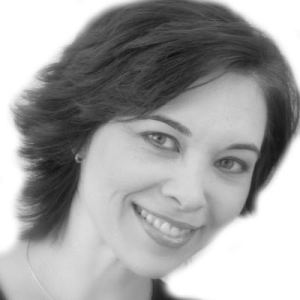 –An incident near the U.S. Capitol ends in the death of a mentally ill woman who believed Obama was electronically monitoring her home.
–Korbus recounts a phone conversation he had with Joe Nickell recently.
–SFR listeners ask our opinion on Rep. Neugebauer berating a Park Service employee, as well as the people on Twitter threatening to assassinate President Obama over the government shutdown.
–October is here, and what better way to celebrate than by discussing our favorite horror movies!

In the 2nd hour, Sharon Hill of Doubtful News stops by to discuss the Bigfoot media wave, including Melba Ketchum’s grainy HD video of “Matilda,” blobsquatches in Pennsylvania, and more!

Friend, family member, possible werewolf. I co-host Strange Frequencies Radio, blog at Confidential Korbus, and generally walk among the weird. When I'm not doing busywork, I can usually be found with my nose in a book, my eyes glued to a glowing screen, or my ears tuned to The Ramones.
View all posts by Jason Korbus →
This entry was posted in Downloads and tagged assassinate president obama, blobsquatch, government shutdown, joe nickell, matilda, melba ketchum, miriam carey, neugebauer, sasquatch, top horror movies, us capitol. Bookmark the permalink.